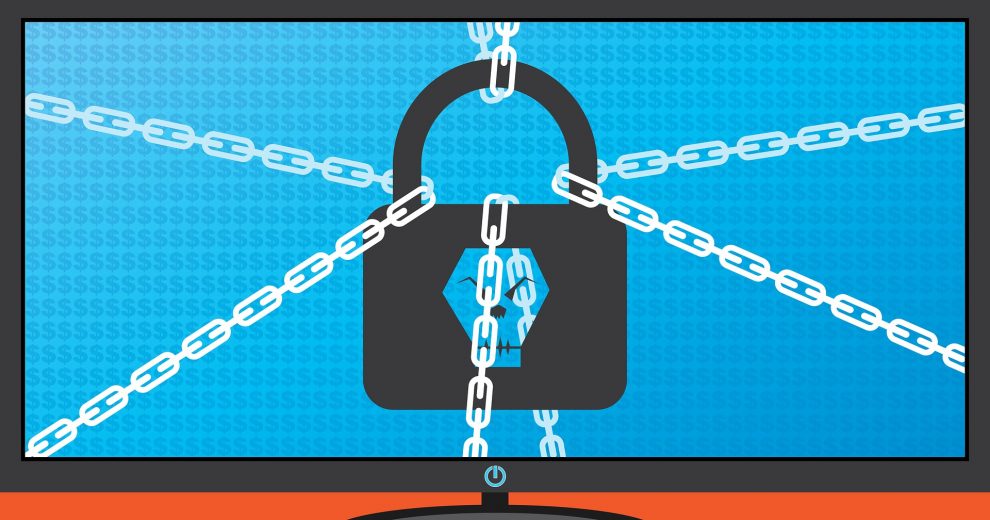 Alabama’s DCH Health System chose to pay a ransom after a ransomware attack last week prompted the shutdown of three hospitals, denying healthcare to patients and forcing staff to turn away ambulances. The hospitals resume their work Monday, October 7.

When a Ryuk ransomware strain hit the DCH Regional Medical Center, Northport Medical Center and Fayette Medical Center, the effects were immediate. Since the hospital staff had no access to computers, they had to turn away complicated cases and reschedule any non-vital operations.

Severe ransomware attacks don’t just lock a few systems here and there. If it were just a matter of access to patient’s charts, the damage wouldn’t be so evident. Attackers often cut access to other critical diagnosing devices, like an MRI, which is controlled by a computer. Lives are at risk.

Initial reports from DCH states that system restoration had started and they were using backup files to rebuild parts of the affected infrastructure. DCH said they managed to obtain a decryption key from the attacker, but there was no mention of payment. That aspect was cleared up by a DCH spokesperson, for The Tuscaloosa News.

“We worked with law enforcement and IT security experts to assess all options in executing the solution we felt was in the best interests of our patients and in alignment with our health system’s mission,” spokesman Brad Fisher said over the weekend.

“This included purchasing a decryption key from the attackers to expedite system recovery and help ensure patient safety. For ongoing security reasons, we will be keeping confidential specific details about the investigation and our coordination with the attacker.”

Hospitals are prime targets for ransomware attacks as they usually use old software and hardware, and the data encrypted is the most valuable, with an average cost of $408 per lost or stolen record.

In ransomware attacks, there’s always a strong possibility that intruders won’t send a decryption key, even when a payment is made. The DCH Health System attack reveals once more why the cost of securing systems is not as high as people might suspect. Whatever the size of the ransom, it’s still a lot more than using a dedicated security solution to prevent attacks in the first place.