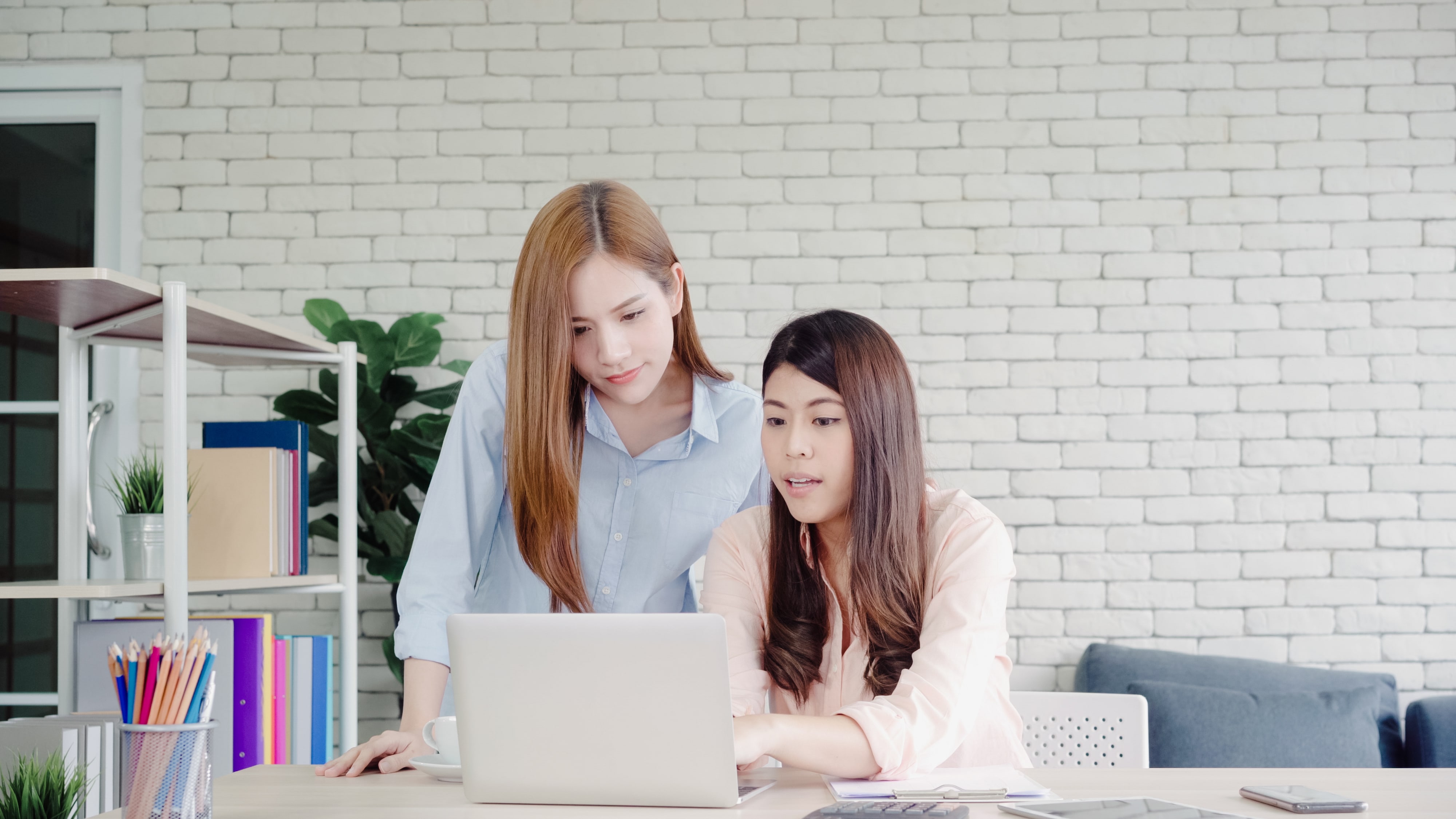 Bitdefender SOHO rivals competitors in terms of ease of use in multiple ways. You’ll still be able to install its software quickly in just under five minutes without requiring any IT skills. Also equipped is a simple cloud-based management tool that will allow users to manage multiple devices from one central device to quickly and easily respond or make changes wherever you are. Like all other Bitdefender security products, SOHO is easy on your system’s hardware as it runs seamlessly in the background and allowing you to compute without negatively effecting productivity. In the case user do run into any challenges, Bitdefender will continue to provide 24/7 dedicated support whenever and wherever by simply contacting Bitdefender at soho@bitdefender.com or by telephone at (+1) 954 414 9655 or (+1) 954 281 4024.

What makes Bitdefender Small Office Security different? The clearest difference is the maximum number of devices under one central management tool. You can now manage up to 20 devices simultaneously. Total Security allows for a maximum of 10 devices while Family Pack allows for a maximum of 15 devices. Other differences include improvements in some of the features included such as its Complete and Real-Time Data Protection which allows your small office to fend off all e-threats, from viruses, worms and Trojans, to ransomware, zero-day exploits, rootkits and spyware. Vulnerability Assessment has also been bolstered to check your office computers for outdated and vulnerable software, missing Windows security patches and potentially unsafe system settings, then indicates the best fix. Bitdefender Small Office Security also includes up to 500 MB per day of encrypted traffic for your Windows, Android, macOS and iOS devices.