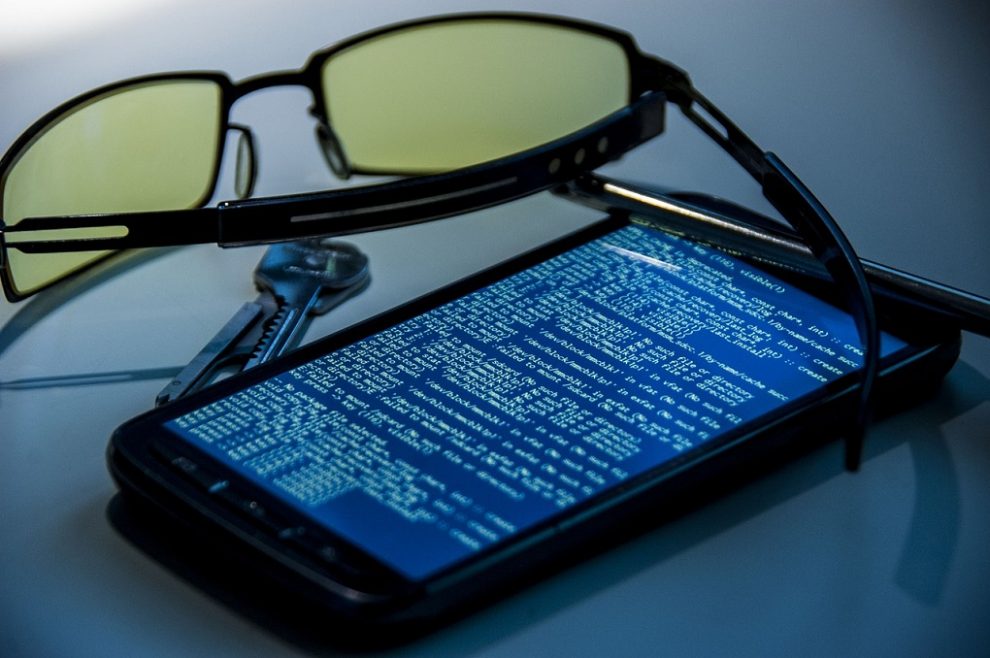 China’s border patrol has reportedly been installing surveillance software on border crossers’ phones without their knowledge, according to an investigation by the Guardian, The New York Times and Süddeutsche Zeitung. The software, the investigation claims, tracks travelers’ movement and secretly collects emails, texts, contacts and other phone information.

This practice is taking place at the Irkeshtam border between the Kyrgyzstan and Xinjiang regions where China has apparently been enforcing restrictions on the Muslim population. Chinese officials may be looking for terrorism-related or extremist content.

When asked, tourists reacted with surprise, saying they had no idea the border patrol was stealing personal information or that they were subject to extensive screening, as no one had asked for their permission to install software on their phones.

“We thought it was a GPS tracker,” he said. “[The travel company] was pretty sure we were going to have this thing put in.”

According to the Guardian, a number of Android phones end up with an application called Fēng cǎi (蜂采). There’s no English translation but it allegedly has something to do with bees collecting honey. As per one of the interviews, travelers are asked to release their phones and passwords at a checkpoint. The devices are then sent to a separate room where the app is probably installed, and returned one hour later.

“We already know that Xinjiang residents, particularly Turkic Muslims, are subjected to round-the-clock and multidimensional surveillance in the region,” said Maya Wang, China senior researcher at Human Rights Watch. “What you have found goes beyond that. It suggests that even foreigners are subjected to such mass and unlawful surveillance.”