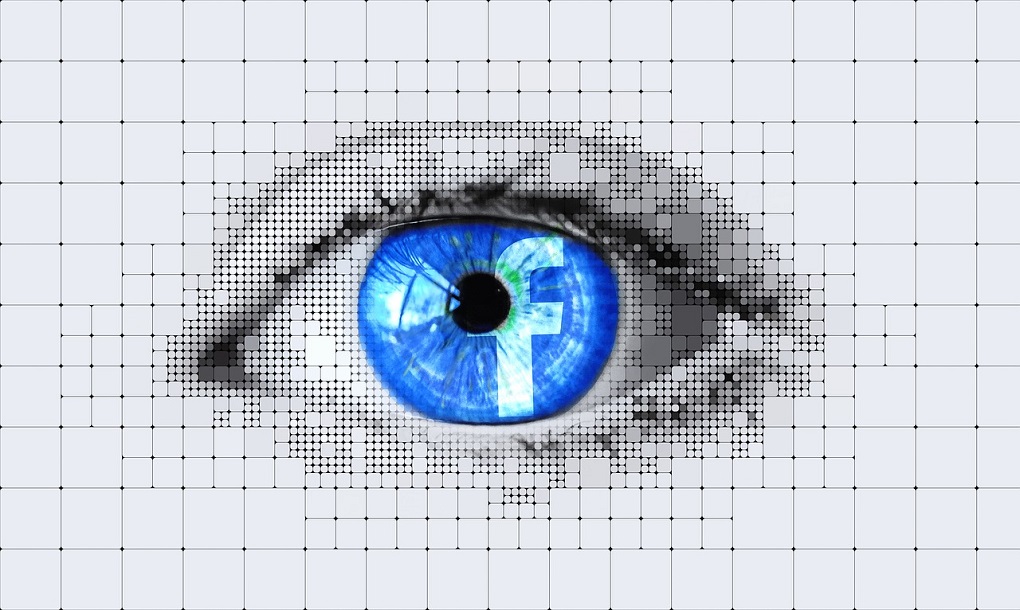 Looking to gain more control over the company’s communication platforms and prevent users from switching to competitors, Facebook CEO Mark Zuckerberg will merge WhatsApp, Instagram and Facebook Messenger, writes The New York Times. The integration is expected to be complete by 2020 and will serve over 2.6 billion users.

“The services will continue to operate as stand-alone apps, but their underlying technical infrastructure will be unified,” the newspaper reported, citing four people involved in the effort, whom it didn’t name.

The merger, part of the tech company’s larger plan to increase revenue and advertising opportunities, raises security and privacy concerns regarding user data and how the cross-platform communication will further handle data sharing.

“This is why there should have been far more scrutiny during Facebook’s acquisitions of Instagram and WhatsApp, which now clearly seem like horizontal mergers that should have triggered antitrust scrutiny,” Representative Ro Khanna, Democrat of California, said on Twitter. “Imagine how different the world would be if Facebook had to compete with Instagram and WhatsApp.”

According to Facebook, the apps will benefit from end-to-end encryption because they want to “build the best messaging experiences we can; and people want messaging to be fast, simple, reliable and private. We’re working on making more of our messaging products end-to-end encrypted and considering ways to make it easier to reach friends and family across networks.”

However, the merger and possible lack of autonomy raise trust issues and internal conflicts, following the departure of WhatsApp and Instagram founders. Inside sources who spoke with The New York Times say the reconfiguration of all three services will be the work of thousands but the company is still figuring out all the details.