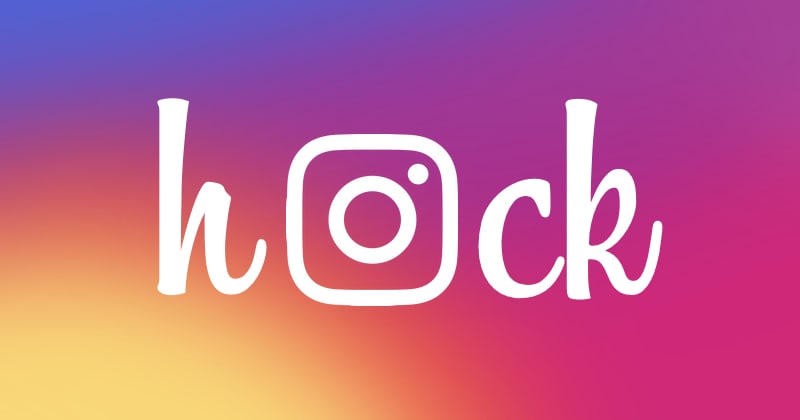 A security researcher has been awarded $30,000 after discovering a serious vulnerability that could potentially have put any Instagram account at risk of being hacked.

Following a recent increase in rewards offered for the discovery of critical account takeover vulnerabilities in Facebook and Instagram, Indian security researcher Laxman Muthiyah chose to take a close look at the photo-sharing service.

Mutiyah found that when users asked for a password reset via Instagram’s web interface, the site would email a reset link to the user’s email account. 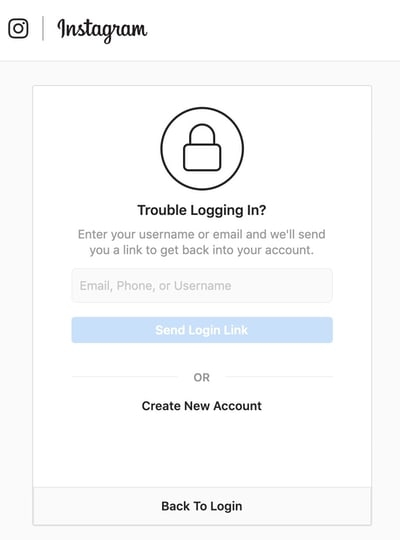 After a few minutes of testing Mutiyah couldn’t find any bugs, and so turned his attention instead to how smartphone users recover access to their Instagram accounts.

What Mutiyah found was that Instagram offered the option for users locked out of their accounts to request that a six-digit secret security code be sent to their mobile phone number or email account. If that passcode is entered, a user can regain access to their Instagram account.

In theory, if a hacker could enter the six-digit security code they would be able to break into the Instagram account (and reset the password locking out the legitimate owner.)

Now, that passcode could potentially be stolen if a hacker had somehow managed to gain access to their target’s email account, or had hijacked control of their victim’s mobile phone number via a SIM swap scam. But Mutiyah wondered if there might be another way to break into accounts if neither of those options were available.

Mutiyah realised that all a hacker would need to do was enter the correct six digit code – a code that could be any combination between 000000 and 999999 – within the ten minute window Instagram would accept the code before expiring it.

Up to one million numbers to be entered within ten minutes, in order to change an Instagram account’s password.

Of course, the likes of Facebook and Instagram aren’t going to simply sit quietly as an automated script tries a brute force attack to guess the correct security code. Instead they have rate-limiting in place to detect when multiple attempts have been made to get past the security check and slow down subsequent attempts – meaning the ten minute window of opportunity expires.

In Mutiyah’s tests he discovered that when he cycled through 1000 attempts to guess an Instagram account’s security codes, 250 of them went through and the subsequent 750 requests were rate limited.

However, after a few days of testing the researcher was able to discover that Instagram’s rate limiting mechanism could be bypassed by rotating IP addresses (in other words, not using the same computer to brute force the recovery code) and sending concurrently from different IP addresses:

Mutiyah says that he used 1000 different machines and IPs to achieve easy concurrency, and sent 200,000 requests in his tests. He shared a YouTube video with Facebook and Instagram’s security team to demonstrate the attack in action:

Of course, 200,000 requests isn’t quite the million requests that would be necessary to guarantee the correct recovery passcode would be entered to allow an Instagram account to be hijacked.

Mutiyah’s investigation concludes that in a real attack, 5000 IP addresses would be needed to hack an Instagram account. Although that sounds like a large number, it can actually be easily achieved at a low price (Mutiyah says there would be approximately US $150 cost if a cloud provider like Google or Amazon was used).

All Instagram users should be grateful that Laxman Muthiyah chose to responsibly disclose the security vulnerability to Instagram’s security team rather than monetise his discovery by selling it to online criminals.

It’s easy to imagine that a technique like this would be very attractive to many hackers interested in compromising Instagram accounts, and they might be prepared to pay much more than the $30,000 Muthiyah received in the form of a bug bounty.

All internet users are reminded to better secure their online accounts with strong, unique passwords and to enable two-factor authentication wherever possible.