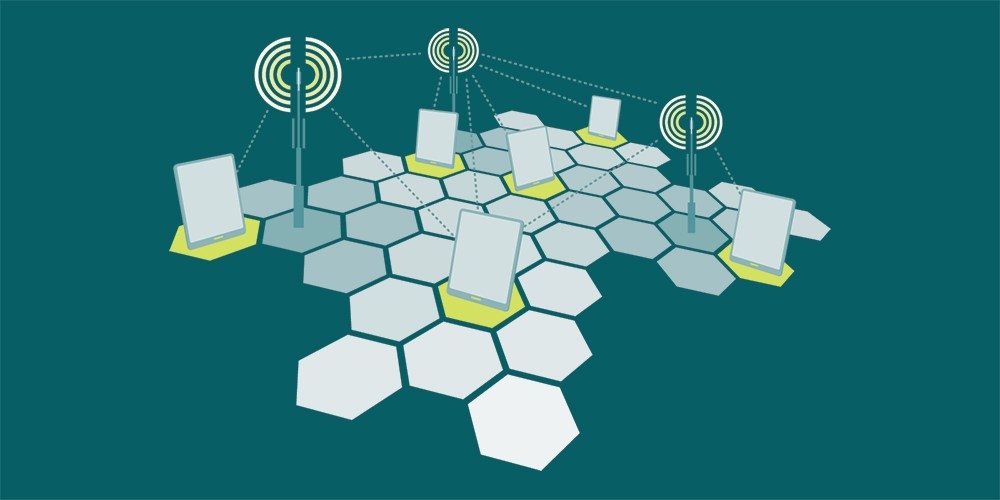 Two of the three attacks are passive, meaning an attacker can watch LTE traffic and determine various details about the target, while the third is an active attack that lets the attacker manipulate data sent to the user's LTE device.

According to researchers, the passive attacks allow an attacker to collect meta-information about the user's traffic (an identity mapping attack), while the second allows the attacker to determine what websites a user might be visiting through his LTE device (a website fingerprinting attack).