Top Cybersecurity Highlights for 2022 from Bitdefender 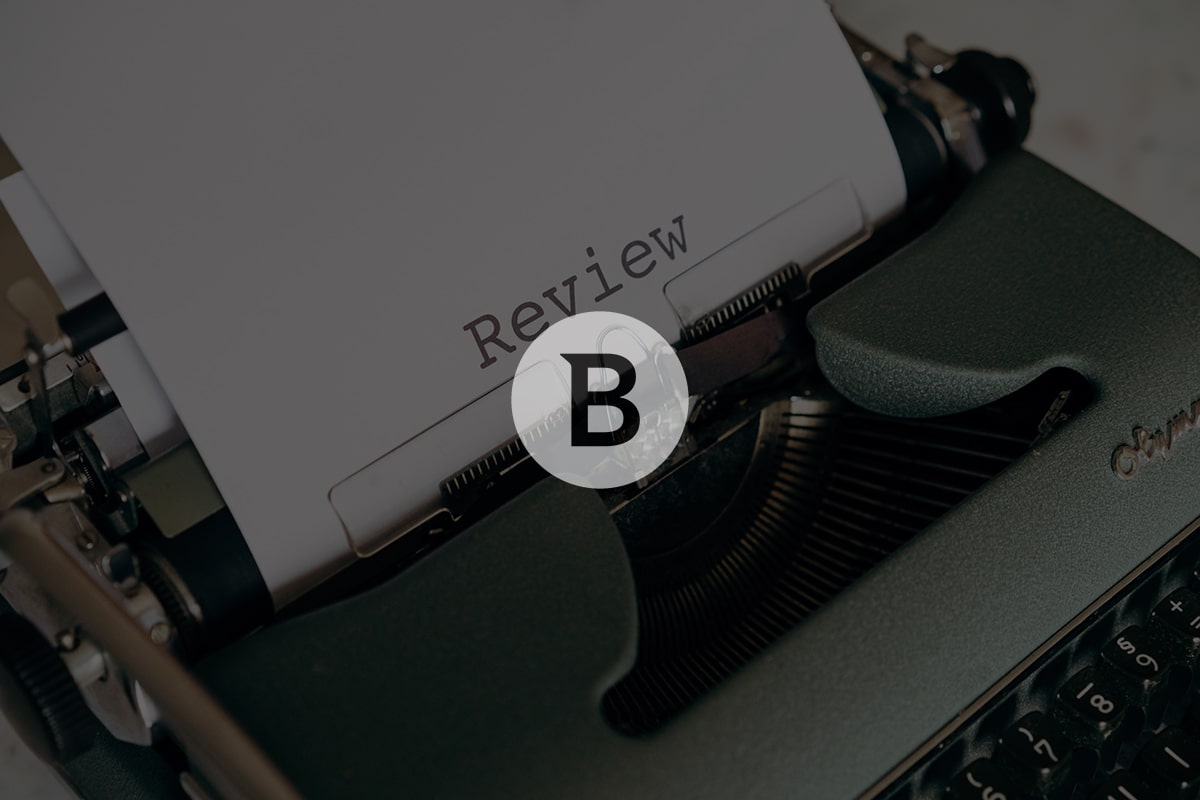 Data breaches, ransomware attacks, zero-day vulnerabilities, and privacy concerns continued in 2022. Greater macrotrends like inflation and economic instability posed problems for businesses of all kinds around the world, and the advent of the war in Ukraine exacerbated geopolitical pressures on the cybersecurity sector.

Although the fight against cybercriminals is never-ending, as we head into 2023, we wanted to pause and look back on some of our biggest successes from the previous year.

Launch of GravityZone XDR by Bitdefender to Increase Cyber Resilience:

The 22nd ransomware decryptor tool from Bitdefender was made available for free to the general public in 2022, and the 23rd was already made available in January 2023.

The greatest ransomware decryptor initiative in the cybersecurity sector is led by Bitdefender, which has spared victims more than $1 billion in ransom payments. We collaborate closely with international law enforcement agencies and the business alliance NoMoreRansom to offer free decryptors that assist victims in recovering their files without submitting to the demands of cybercriminals.

For more than 20 years, Bitdefender has been a recognized leader in cybersecurity innovation, and in 2022, the awards from the sector just kept coming. In every significant review and independent test conducted in the cybersecurity sector, we received top marks and won multiple accolades, including:

The first MITRE Engenuity ATT&CK Evaluation for Managed Services, which assessed the capabilities of 16 participating cybersecurity companies to analyze and describe adversary behavior, found that Bitdefender had 100% coverage of all phases.

Bitdefender received a score of 97 percent in overall analytics insights and 95 percent in technique-level descriptions in the fourth round of the MITRE ATT&CK Evaluations for Enterprise Cybersecurity Solutions, the most in-depth detection metric that identifies the precise steps taken by attackers to breach the environment and move laterally. The tests demonstrate Bitdefender's superiority in delivering highly actionable detections, facilitating effective security operations, and minimizing alert fatigue.

Bitdefender received consistently high scores in successive tests for advanced threat protection and commercial security, placing first overall in AV-endpoint Comparative's prevention and detection test. In multiple, independent, third-party testing, our platform consistently places at the top, which shows both its efficacy and consistency. One of the best indicators of what a business may anticipate from its cybersecurity solutions going forward is consistency, which is crucial for cyber resilience.

In the Virus Bulletin test measuring email security solutions and how they improve their services for the fourth quarter of 2022, Bitdefender came in first place. Out of 11 participants, only one firm, Bitdefender, had a product that performed well across all metrics.

Bitdefender has been voted a Best Brand for 2022 by the renowned technology newspaper PC Mag. For our GravityZone platform, Bitdefender was also recognized as an Editors' Choice for Hosted Endpoint Protection.

Bitdefender received a coveted 5-star rating from CRN in the Partner Program Guide for 2022. The guide offers a comprehensive rundown of the most significant partner programs from top-tier technology suppliers that offer cutting-edge goods and services via the IT channel. The 5-star rating is only given to a select few suppliers who provide the best solutions and go above and above in their partner programs to support development and constructive transformation.

Security providers choose to license Bitdefender technology and include it into their services for a variety of reasons, one of which is our consistent, excellent performance in independent, third-party tests. In fact, over one-third of the other security vendors who took part in the MITRE ATT&CK Evaluations and AV-Comparatives testing include one or more Bitdefender technologies in their products, demonstrating the value of our technology and knowledge.